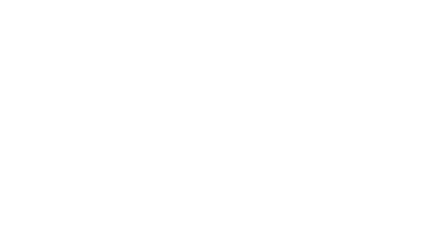 MOM FOUND HER VOICE FOR SON WITH DISABILITY

DERRICK HAS SUPPORT HE CAN COUNT ON 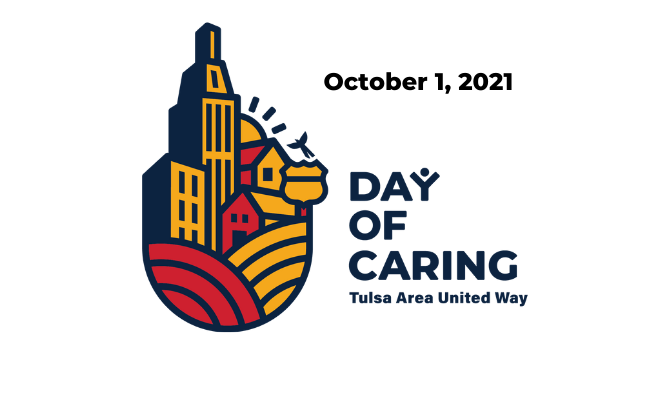 Volunteers throughout the community will participate in traditional service projects on the Oct. 1 Day of Caring. These projects benefit Tulsa Area United Way partner agencies and nonprofit organizations across Green Country. 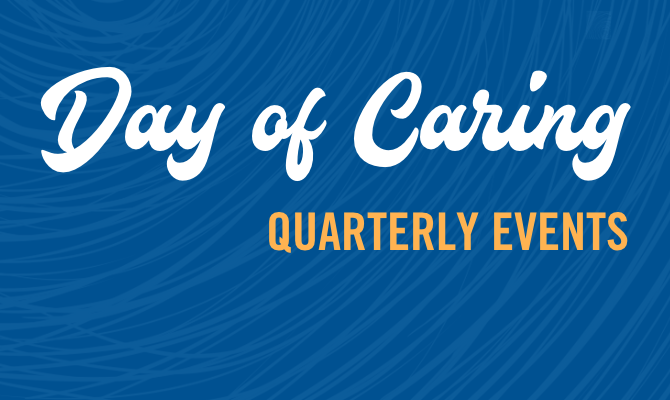 Through these Days of Caring, Tulsa Area United Way will bring together groups of employees from Tulsa-area companies and connect them with the service agencies they support. Please join us for this much-loved volunteering tradition, now expanded to build even more teamwork and provide increased opportunity to demonstrate the philanthropic spirit of our community. 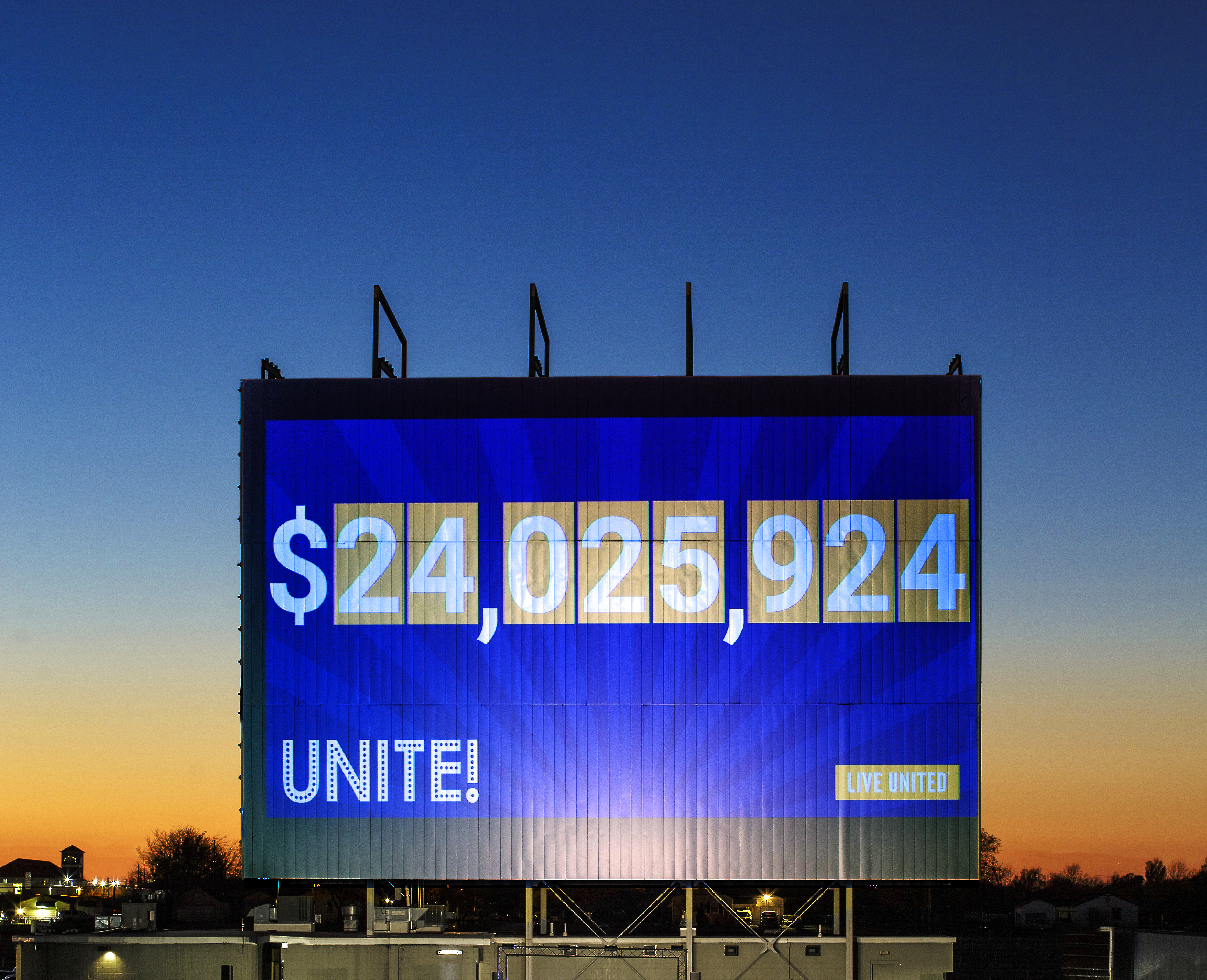 The Tulsa Area United Way announced the grand total of its challenging fundraising campaign on November 19 at the Admiral Twin Drive-In. Caron Lawhorn of ONE Gas, the 2020 Campaign Chair, joined by TAUW president and CEO, Alison Anthony announced that together, the community exceeded its initial goal of 23,720,000 and raised $24,025,924.

Campaign leadership in the upcoming years

Tulsa Area United Way announced the campaign chairs for the next three years in the organization’s effort to raise millions of dollars each year to support 59 area non-profit organizations, collaborative initiatives, and innovation grants.

Your Money At Work

Stay on top of the latest Tulsa United Way news, events, campaign updates and more with our monthly e-newsletter. 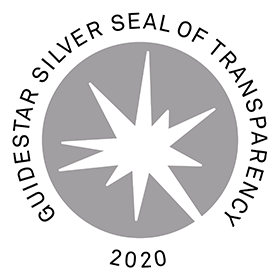 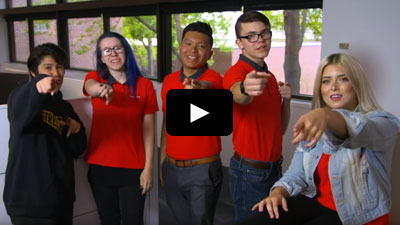 LEARN MORE ABOUT HOW TO BE INVOLVED